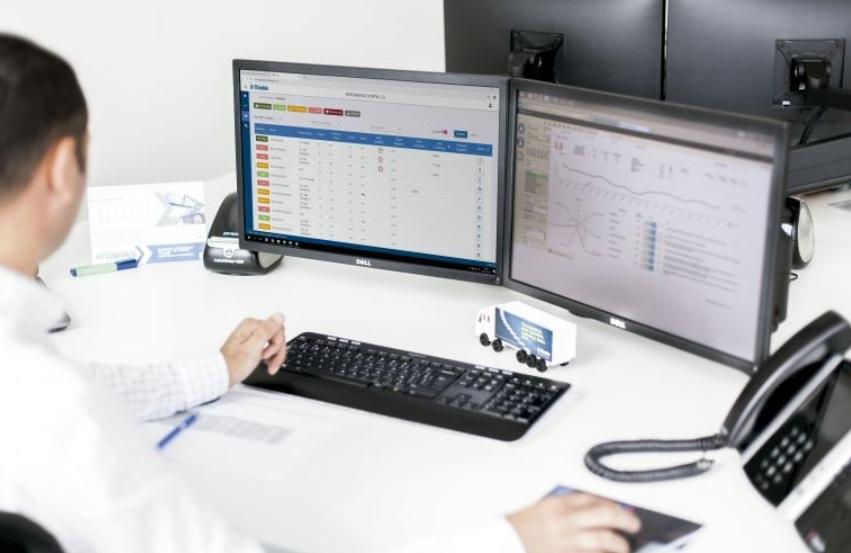 This is the key piece for the digitization of transport

The group #somosdigitales analyzed the MITMA proposal for the distribution of the 110 million euros of Next Generation Funds, destined for the digitization of the transport sector.

Regarding goods, the Transport draft is structured around “digital packages” to which micro-enterprises and freelancers, both carriers and shippers, may choose.

In this sense, the group believes that this approach will not contribute to the effective implementation of the electronic transport document, since it is the large companies that act as prescribers of the solutions that are developed downstream. For this reason, their involvement in the process is decisive for its success.

Thus, the group recognizes that large companies are the key players in speeding up the digitization of the sector, since they are capable of driving this technological transformation among their suppliers. Under this premise, they consider it essential that the large shipper/operator/transporter be integrated into the aid system.

Likewise, it is proposed to incorporate as a beneficiary a kind of “UTE”, through which shippers/transport operators/transport companies/effective carriers, etc., would jointly apply. For example, a large shipper could be a beneficiary of aid together with its entire “pool” of carriers.

Thus, the large company will achieve the objective of digitizing its suppliers in a process that would be facilitated by the material and human resources that the aid makes available to the sector.