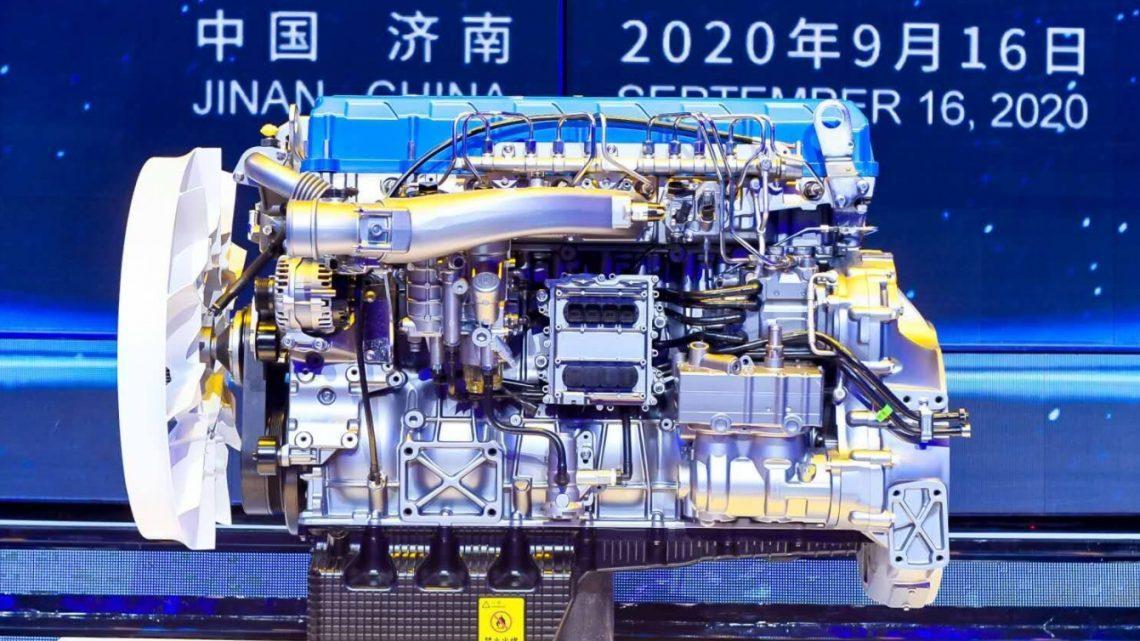 Bosch and the Chinese company Weichai Power have developed a diesel engine for heavy-duty vehicles that is 4% more efficient than today’s power plants.

Bosch and Weichai Power, China’s largest manufacturer of commercial vehicle engines, were able to develop a diesel engine for heavy trucks that achieves a 50% efficiency during a two-year joint project, thereby setting a new global standard. At present, the thermal efficiency of truck engines averages around 46%.

“By improving efficiency by four percentage points, we have jointly reached a new milestone. Even though the diesel engine is almost 130 years old, improvements continue to be made.”

Volkmar Denner, Chairman of the Management Board at Robert Bosch GmbH

In addition to its Common-Rail system with 2,500 bar injection pressure, Bosch has also drawn on its extensive technical experience in designing fuel injection systems.

Developers have stated that when it comes to trucks for transporting heavy loads over long distances, the diesel engine will remain the preferred choice for the foreseeable future. For this reason, Bosch and Weichai are striving to continuously improve this technology in order to protect the climate and the environment.

“Bosch has been a great support in the breakthrough and unprecedented achievement of 50% efficiency in the Weichai diesel engine for commercial vehicles. We are very pleased to continue our very successful partnership with Bosch.”

Bosch offers a modular Common-Rail system for the 12.9L six-cylinder diesel engine. Because it guarantees efficient fuel delivery and injection, it is an important element in ensuring that the engine meets the China VI emissions standard.

In addition, the Bosch system can be used for pressures ranging from 1,800 to 2,500 bar and adjusted for eight-cylinder engines with a large displacement. The high nozzle flow allows the combustion process to be optimized and high engine performance to be achieved. Depending on requirements, the system can operate for up to 1.6 million kilometers. The Common-Rail system is also designed to work with an electrified transmission.

Recall that Bosch and Weichai signed a long-term strategic cooperation agreement back in 2003. For 17 years the companies have joined their efforts and experience in several projects, one of which was to supply the Chinese market with powerful, energy efficient and environmentally friendly diesel engines.

Bosch and Weichai also cooperate in other areas, including mobile fuel cells and driver assistance systems. The companies share the common goal of making commercial vehicles cleaner, safer, and smarter.

In addition to automotive technology, Bosch and Weichai are collaborating on Industry 4.0, which, in turn, involves networking companies and digitalizing factories.